Established in 1997, Wex Photographic are the UK’s largest online specialist photographic retailer, offering award winning service to over 700,000 customers across the world.

Wex approached Forward to create a series of three branded content films exploring the power of photography, under the banner of #MoreThanAnImage. Each film tells the story of an inspirational photographer and explores their unique relationship with photography.

Giles Duley is a documentary photographer and humanitarian activist. For Giles, the power of photography is its ability to create change by inspiring those with the capacity to help. Giles tells the stories of those affected by war and conflict, and we explore the power of storytelling and his own personal sacrifice in his inspirational story.

Having spent much of his recent career documenting the lives of refugees affected by conflict in the Middle East, Giles relies on the power of photography to present unique stories capable of delivering real change.

The film won two Royal Television Society East Region Awards for Best Short Film and The Diversity Award. It has made the Official Selection for the 2017 Maui Film Festival and was also selected to be screened as part of Short Sighted Cinema‘s annual documentary showcase, TRANSFORM, at Rich Mix in Shoreditch, along with a director’s Q&A. The film also came second in the Philip Bloom judged documentary category of the 2017 FilmConvert Colour Up competition, and made the Official Selection for the online category at the 2018 Berlin Lift-Off Film Festival.

The series has been very well received, achieving over 1 million views across various social platforms and high audience engagement figures. It’s also been featured widely across a number of high profile photography blogs and organisations, including PetaPixel, The British Journal of Photography, Photographers Without Borders, Huck and The Phoblographer.

"An elegant and beautifully shot film. It is personal and inspirational; well produced and entrancing to watch."

Like what you see?
Get in touch to discuss your next project
Next Project 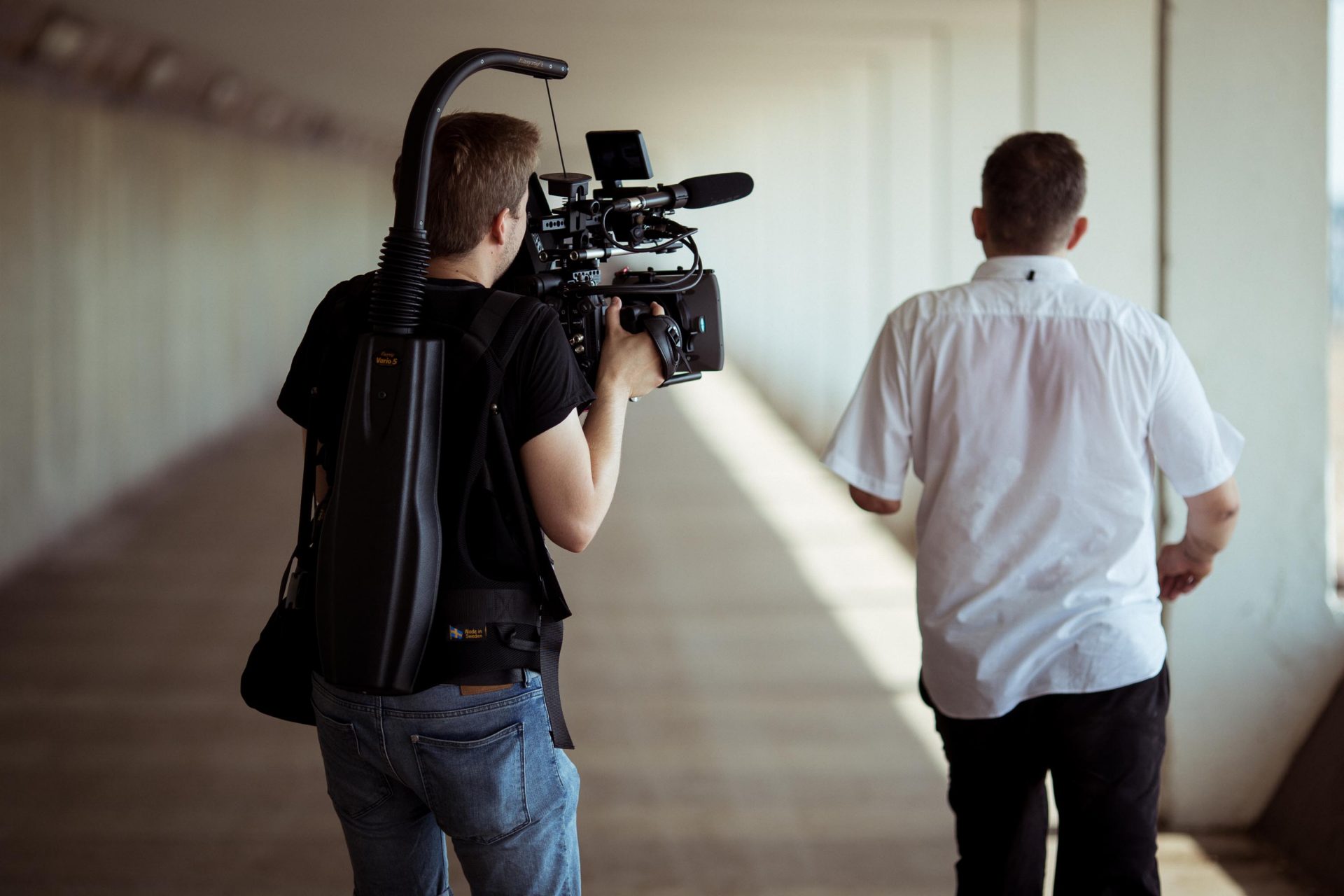 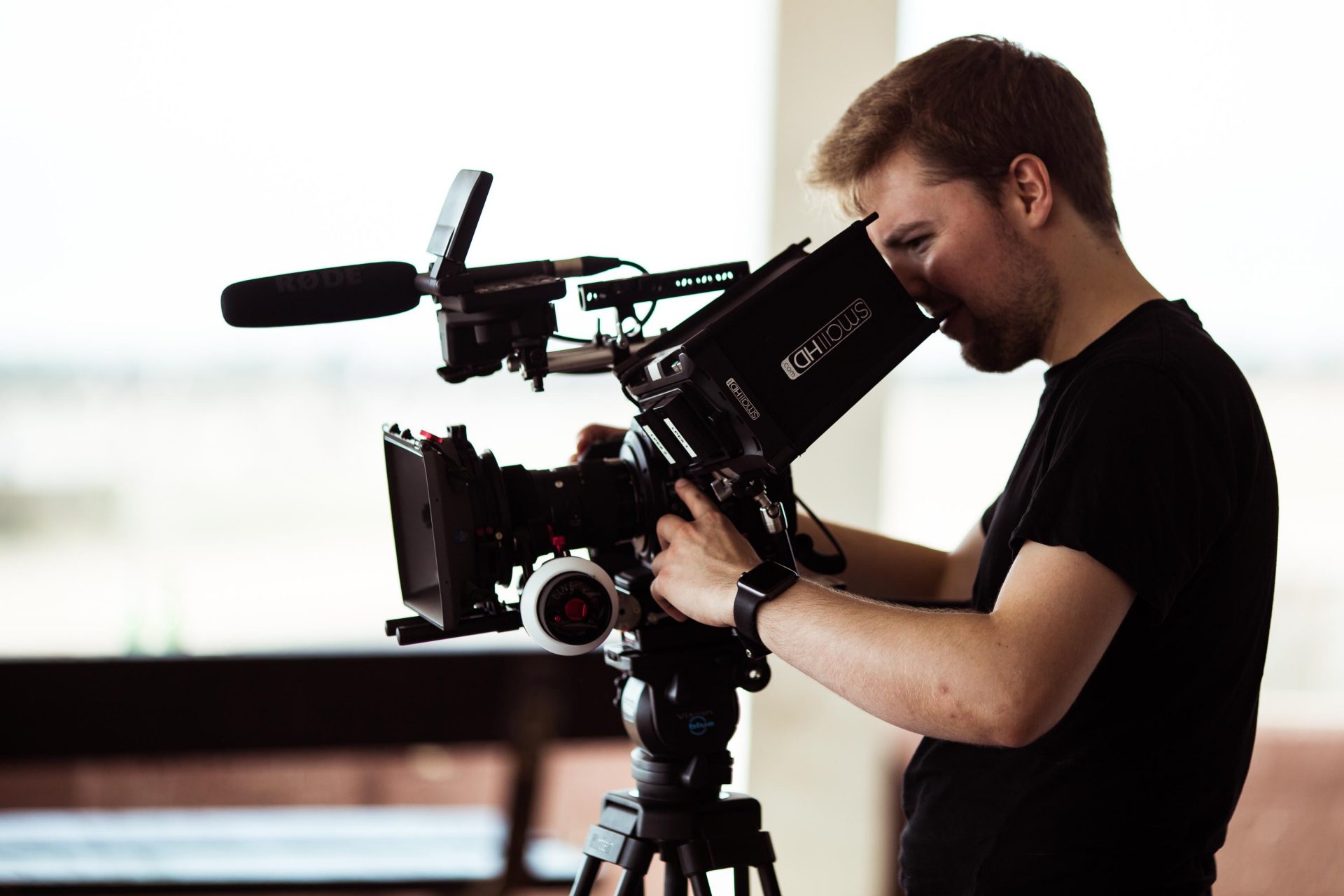